Sometimes dramatic changes happen with little fanfare. This year, a cultural Rubicon was crossed, as significant as it was unheralded: the time we spend on mobile devices now exceeds the time spent with TV. 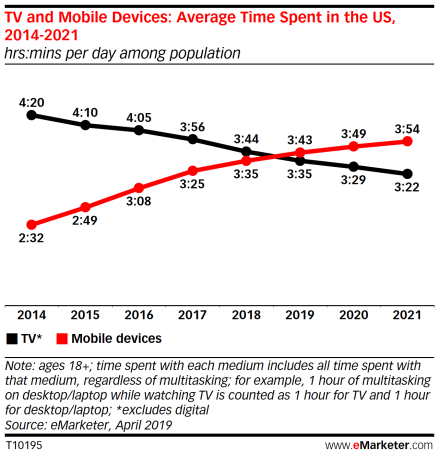 Why does this matter? Perhaps one of the best summations was offered by the late sociologist Neil Postman in a speech over twenty years ago, when he noted:

…every technology has a philosophy which is  given expression
in how the technology makes people use their minds, in what it
makes us do with our bodies, in how it codifies the world, in which
of our senses it amplifies, in which of our emotional and intellectual
tendencies it disregards. This idea is the sum…of what Marshall McLuhan
meant when he coined the famous sentence, “The medium is the message.”

The writing person favors logical organization and systematic
analysis … The telegraphic person values speed, not introspection.
The television person values immediacy, not history. And computer
people, what shall we say of them? Perhaps we can say that the
computer person values information, not knowledge, certainly
not wisdom. Indeed, in the computer age, the concept of wisdom
may vanish altogether.

Postman also predicted that the takeover of digital technology would undermine community, and indeed, the more time one spends on digital and social media, the more likely one is to be lonely, alienated and depressed – the widespread and lethal social problems of our time. More time spent on devices and social media also tends to leave one sleep-deprived – time spent sleeping, reading, outdoors, or engaged in physical activity also went down as digital time went up. Sleep deprivation is itself linked to a weakened memory and reasoning ability, illness, anxiety, and depression. Indeed, almost every form of “pro-social” behavior – volunteering, voting, giving, caring for others, etc., decreased with time spent on electronic media (but increased with time spent reading). The result? Our technological tools, with all of their power and wonders, actually have the effect of depriving people of the relationships, rest, and recreation necessary for their flourishing. Misuse of our tools is making us sad and sick.

The effects are not limited to the individual, but also affect the community. Social media offers platforms and power to trolls, who gain attention and notoriety by slurring, shaming, and scapegoating others, and forge bonds around shared loathing, rather than shared purpose. Perhaps nowhere is this more clear than in the way social media has warped the fraught social ecosystems of teenagers, where social media exacerbates the fear of being left out, the pervasiveness of bullying, the intensity of ridicule. One study found that 48% more girls said they “often” felt excluded and left out in 2015 than in 2010; between 2012 (the first year the majority of American owned a smartphone) and 2015 teen girls showed a 50% rise in various symptoms of depression.

This is not to say that technological advance has not brought wondrous goods into everyday life, only that these goods are very mixed. The same devices that entertain, connect, inform, and enchant us also monetize and even weaponize our attention; they track, spam, monitor, market, and manipulate us. The health care advances, revolutionary ease of shopping, almost instant delivery, seamless financial transactions are powerful, even awesome contributions to our prosperity and convenience. But, there are serious side effects –which make the need for reflection and care in the use of our tools more necessary, even as they are all too rare. 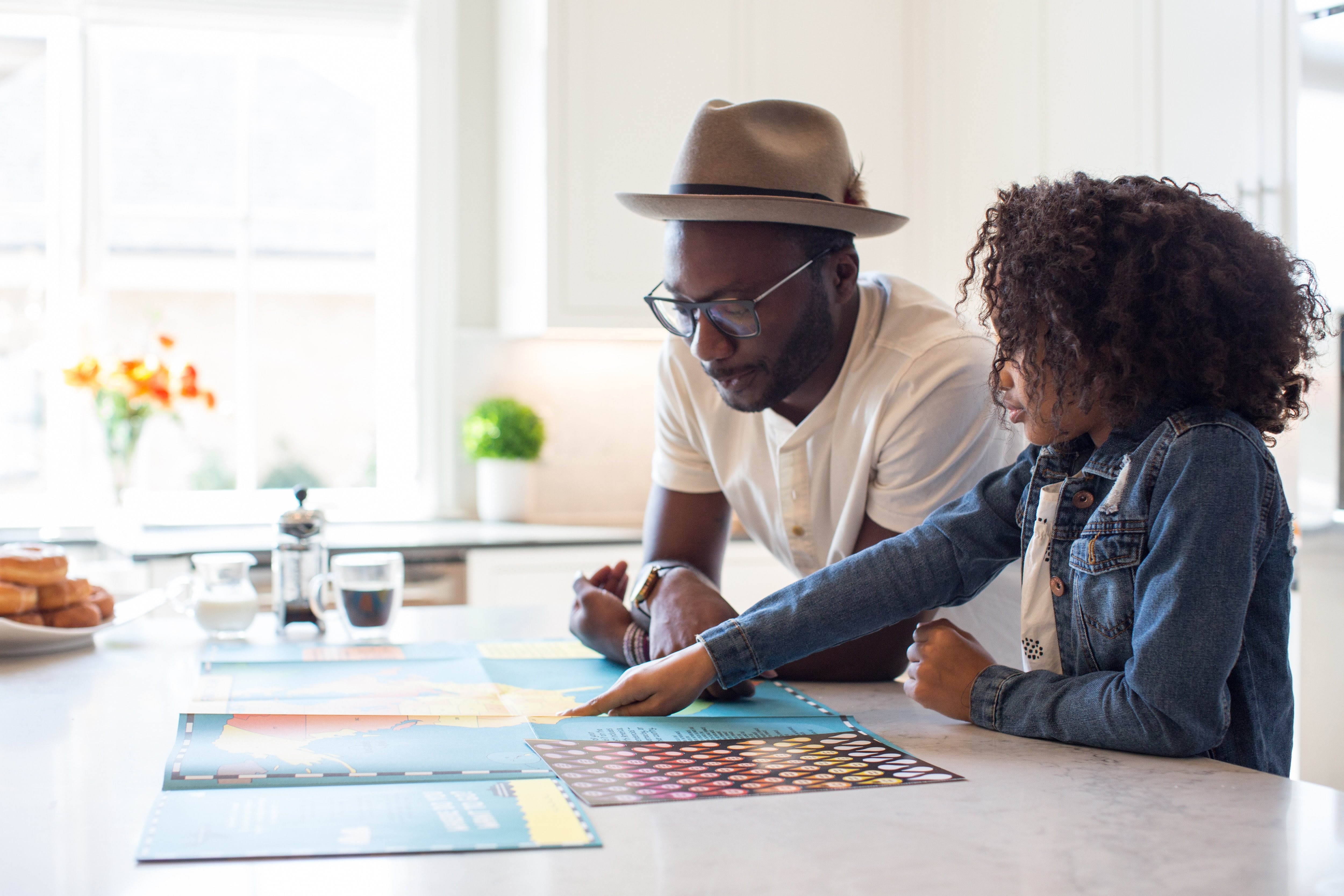 Thoughtful reflection on the use of our tools will lead to different practices in different households; a lack of such reflection leaves one to be carried by the cultural current deeper into solitary technological immersion. Keeping technology in its proper place requires increasing thoughtfulness, intention, and effort, much like simply staying in place in the midst of a strong current requires energy and counterforce. It requires the discipline of daily prioritizing in-person interaction over online engagement. It may mean fasting from social media, or at least setting limits on its use. It suggests cultivating habits of regular and deep reading, to counteract the habitual distraction, bias reinforcement, and shallow comprehension inculcated by the online world. The stakes are simple and serious: whether we are to be master of our tools or mastered by them.

Share :
Interview: A Political Renewal?
Politics Is Not Total War