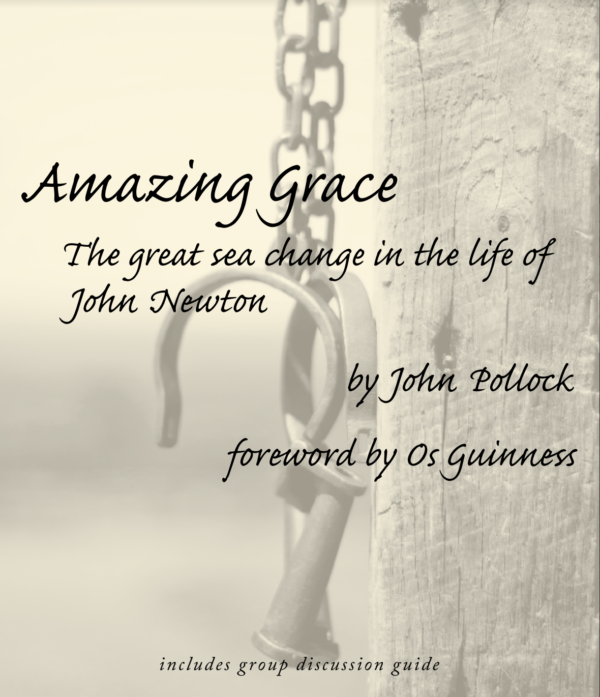 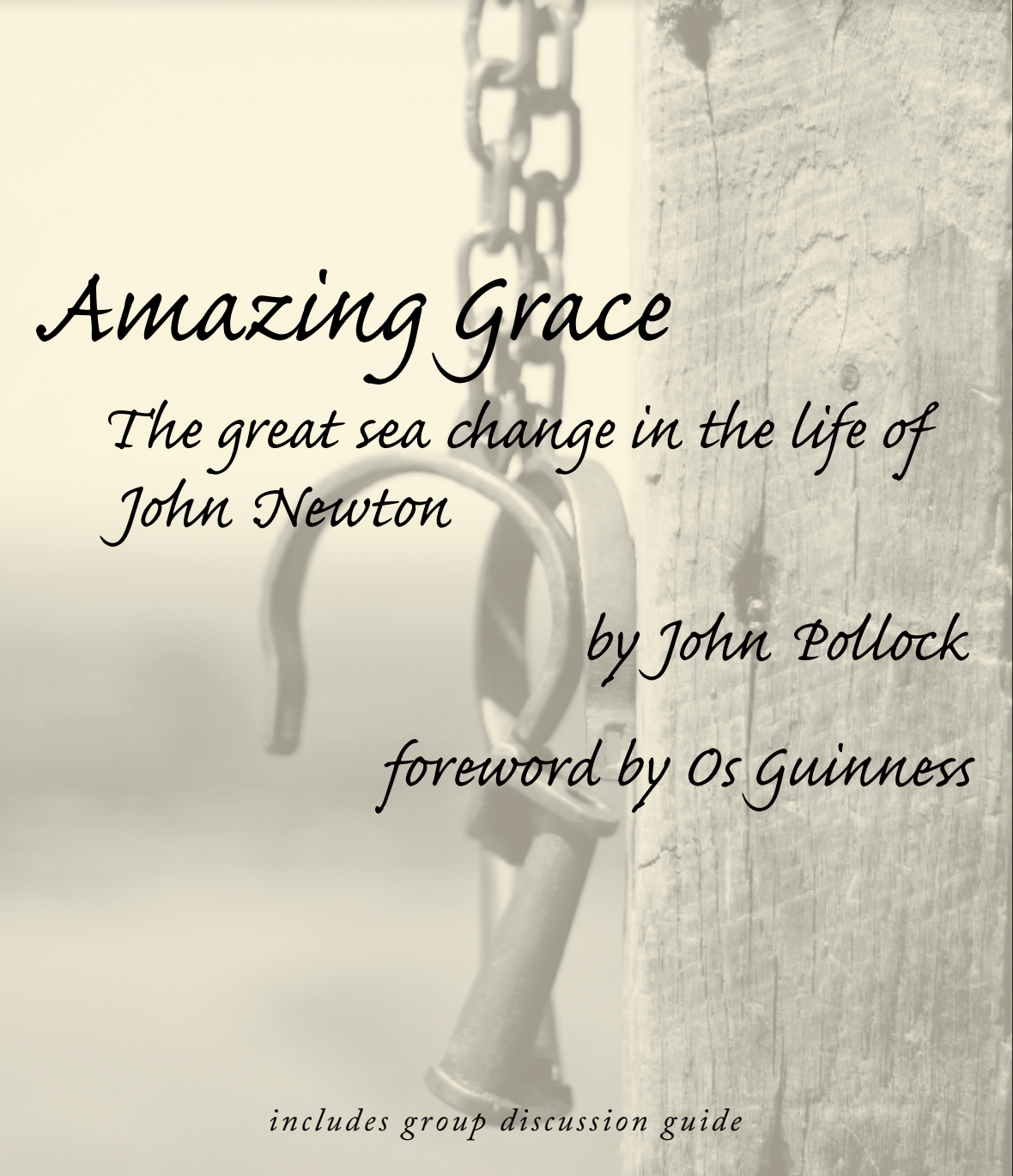 In a day when true “life change” has been reduced to image makeovers and PR spin, the story of John Newton, featured in this Reading, is a refreshing example of one person’s dramatic turnaround. Contrary to the idea of “contrition chic,” where there is no sincere desire for change—merely the appearance of it—Newton’s deep transformation speaks of the possibility of change for us all.

The author of the beloved hymn “Amazing Grace,” Newton was no pious hymn-writer. He had a cruel past as a slave trader and rapist, but he became a lead abolitionist, and his life story influenced emancipation crusader William Wilberforce—helping spark the movement to end slavery throughout the British Empire.

Biographer John Pollock, author of The Trinity Forum’s best-selling Reading William Wilberforce: A Man Who Changed His Times, leads the reader through Newton’s troubled youth, his dramatic conversion, and renewed life. In the foreword, Os Guinness puts Newton’s story in context for us, comparing sincere repentance with conversion and today’s PR image makeovers.