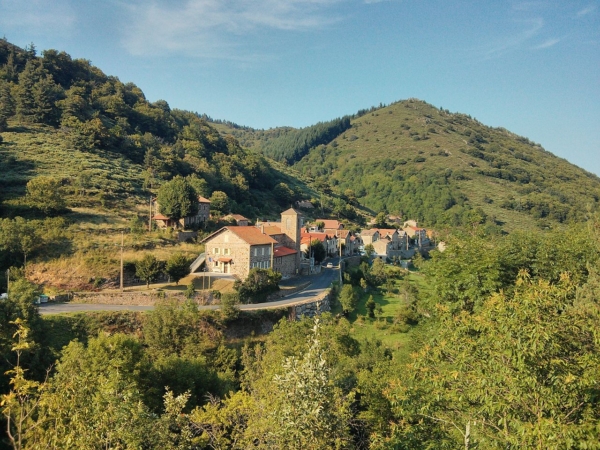 In “Surprised by Goodness,” philosopher Philip Hallie shares his own struggle in responding to evil and offers profound insights on how we can address the problem of evil and suffering.

Hallie’s studies of institutional cruelty and the Holocaust had brought him to the brink of suicide. It was only the accidental discovery of the story of Le Chambon and it’s Huguenot villagers who rescued five thousand Jewish children during the war that pulled Hallie out of his depression. Mired in the darkness of Nazi cruelty, he was surprised into sanity by the sharp contrast of the true goodness of the villagers.

As Os Guinness asserts in his foreword, “grappling with the meaning of evil requires that we appreciate not only the evilness of evil but the contrasting character of goodness that evil highlights.”