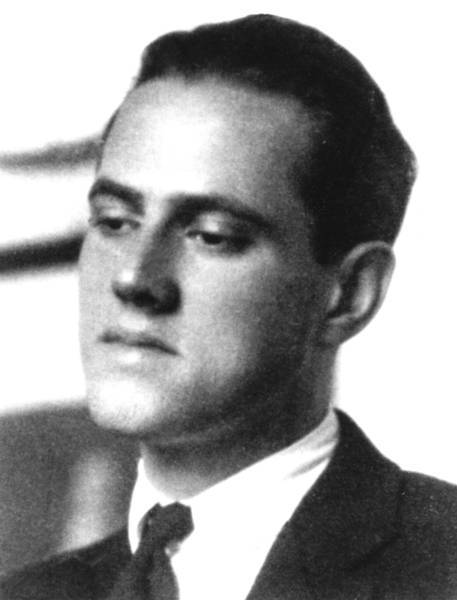 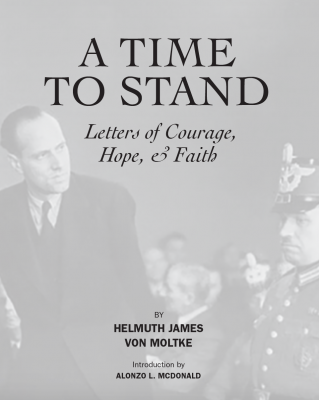 A Time to Stand

This Trinity Forum Reading features selections from the gripping letters of Helmuth James von Moltke to his beloved wife, Freya.

Called “the greatest person morally… on either side of the battle lines” in WW II by diplomat George Kennan, von Moltke was a German lawyer who used his position in the Abwehr to argue against Hitler’s orders on legal grounds to spare the lives of Nazi targets. While in the Abwehr – and later from prison – he wrote over 1,600 letters describing his efforts, sense of vocation, and struggles with the uncertainty, chaos, and cruelty around him. These remarkable selections show the growing faith and remarkable courage of a man who fought an overwhelming evil even while trapped within its confines. We first featured Moltke’s letters well over a decade ago, and it quickly went out of print. This new edition features new resources and discussion questions. We think you’ll find it an extraordinarily helpful guide in thinking through how to stand firm in our time.