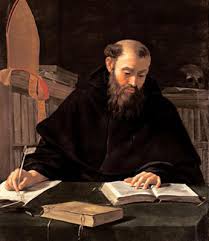 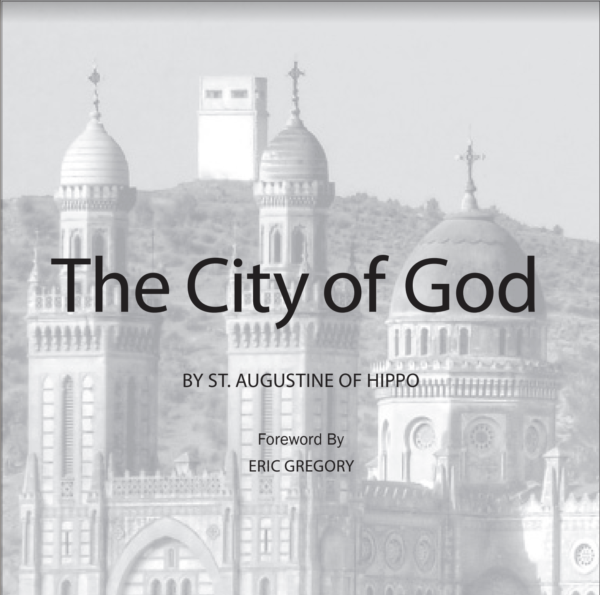 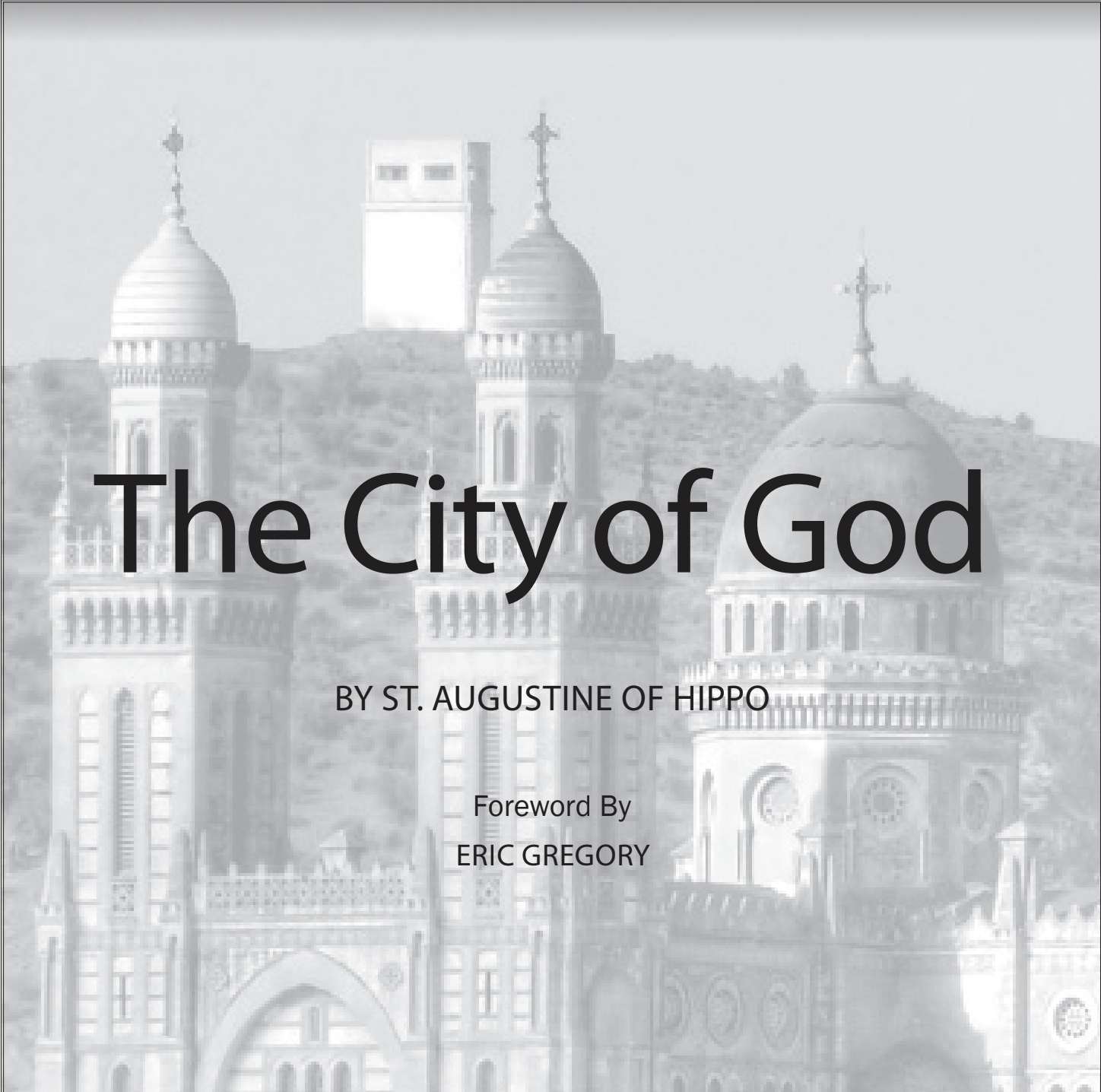 This Reading is taken from St. Augustine’s classic City of God, and skillfully introduced by Princeton professor and Augustine Scholar Dr. Eric Gregory.

It is, as Eric notes in his introduction, “difficult to exaggerate the significance of Augustine’s story about the ‘earthly city’ and the ‘city of God’ — two rival entities, shaped by two rival loves, entangled with one another in hidden ways throughout history.” Augustine’s seminal work has shaped centuries of western thought; his ideas inform the works of philosophers, theologians and political theorists ranging from Thomas Aquinas to John Calvin, Rene Descartes, Jean-Paul Sartre and Hannah Arendt.

City of God is a provocative account of two competing arenas, each with different claims upon their citizens, and opposing visions of justice and human flourishing. Centuries later, it continues to provide new ways of thinking about the proper role of Christian public engagement, and the proper claims of the state on its citizens.

It is, in short, a dense, rich work — subject to varying interpretations — which fearlessly tackles many of life’s greatest questions: how to properly order our loves, how to encourage justice in a fallen world, and the proper claims of citizenship in both cities.