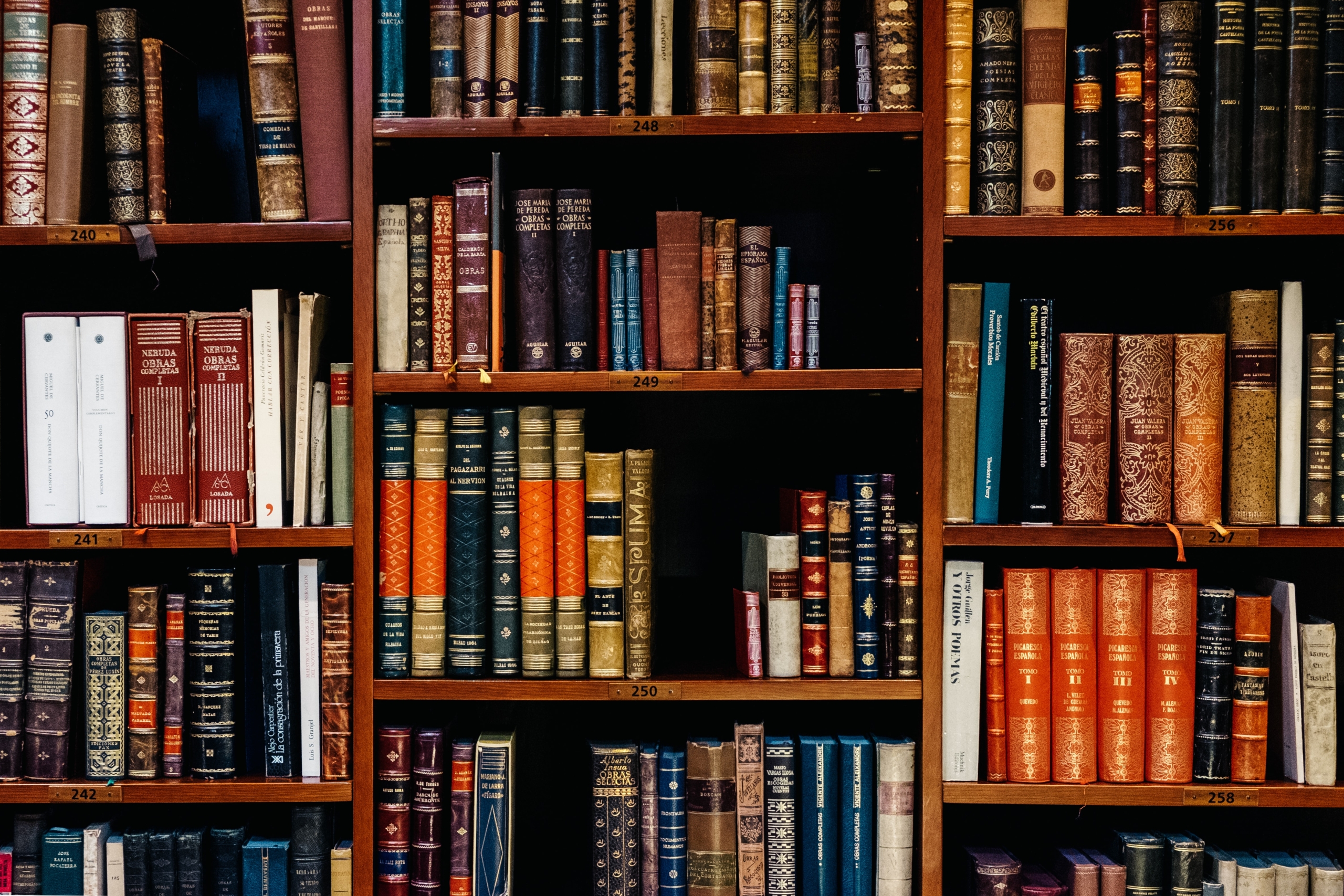 This Reading Collection introduces you to the best short stories and fiction that point us to deeper truths.

Brave New World | Aldous Huxley’s compelling novel is well worth pondering, and an impetus to reflect on the means of resisting the consumerism, sensationalism, and distraction that characterize our own time.

Purchase of a Soul | An excerpt from the beginning of Victor Hugo’s beloved novel Les Miserables which chronicles the events that led to the radical transformation of its hero, Jean Valjean.

Tale of Two Cities | This excerpt from Charles Dickens’ classic tale is set in the apex of the brutality and terror of the French Revolution, but it is nevertheless an inspiring tale of courage, redemption, grace, and the overwhelming power of love, which exceeds and transforms even the worst of injustice and evil.