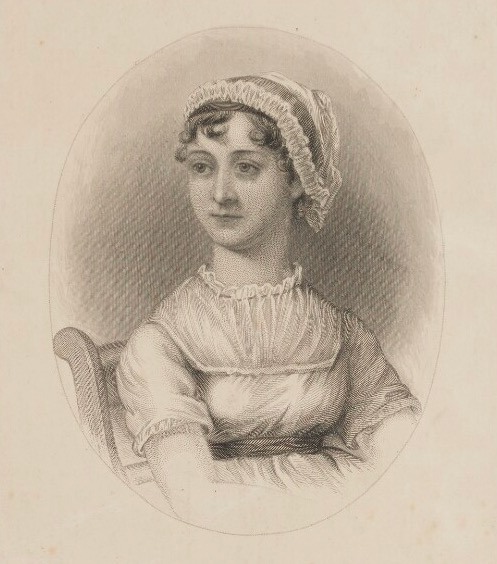 This Reading features excerpts from one of the world’s most beloved works of literature: Pride and Prejudice by Jane Austen, with an insightful introduction by Karen Swallow Prior.

While Pride and Prejudice is often considered merely a fluffy (or stuffy) Regency-era romance, or a droll comedy of manners, in fact, according to our introduction author and Trinity Forum Senior Fellow Karen Swallow Prior, “nothing could be further from the truth.”

She continues: “Austen was a clever satirist, an insightful moral philosopher, and a deeply Christian thinker,” whose most famous work, while ostensibly following the social interactions of its arch and witty heroine Elizabeth Bennett, actually encompasses serious inquiries into the nature of perception and perspective, the need for epistemological humility, the basis for moral decision making, and the cultivation of virtue.

And in doing so, it not only delights, but instructs, by showing that then, as now, people are not always what they seem, our judgments are not always as wise as we think, hidden pride can blind, and that it is the cultivation of wisely-ordered love that enables a life well lived.