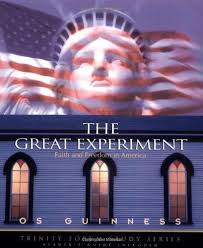 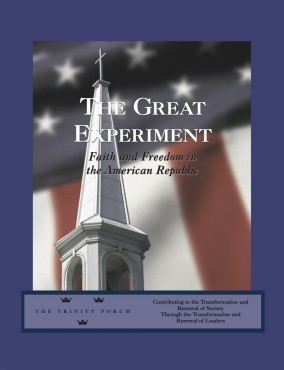 Can human beings establish good government simply through reflection and choice? Can a free people govern itself? Can a self-governing people sustain its freedom?

These questions, central to the thoughts of the framers of the American republic, are now somewhat unfashionable. But the framers knew that they were embarking on an experiment that would not sustain itself. They saw that the greatest danger the republic would face would be its own success. Additionally, they would be surprised at the current perception of religion in public life as irrational, reactionary, divisive to society, and best quarantined from public life. The framers clearly gave as their best advice for sustaining liberty the maintenance of a socially constructive religion among the citizens. If they are correct, it is freedom itself at stake.

This curriculum is written, first, for all who seek to understand the genius of the American experiment and the framers’ understanding of how it may be sustained. Second, it is for all who have an interest in the continuing vitality of American leadership in the world, including citizens of other countries who realize that the experience of the world’s “first new nation” has lessons, for better or for worse, for all the nations of the modern world. Third, it is for everyone who wants to address the role of faith in public life—who wants to know how we can live with our deepest differences.

The Great Experiment provides a series of readings through which we can explore these issues, looking at the experiences of the first immigrants (winning freedom), the historical and intellectual roots of the Constitution (ordering freedom), the results of the experiment, and the challenges for the current generation (sustaining freedom).